I’m based in Genova where I own a Studio with my team and I work as director or screenplayer on Commercials, TV Promos, TV Programs, Fashion Videos, Music Videos, Web Contents, Web Adv and Corporate Films. I began working as vice-director and screenplayer in 2010 on the short movie of Luigi Maria Perotti called ”4k” (Florence fight club) in competition for mediaset Festival at in the end aired on Italia1 and italia2. Interested in film-making, I’ve been involved in videoclips projects for some of the most important Italian Artists. Active on Automotive field I also work on ADV, TV, WEB and Corporate video and Photos image of important Brand as BMW, Hyundai, Jeep and so on Short Film and Film are the fields in which I would like to challenge myself in the near future.
Contact 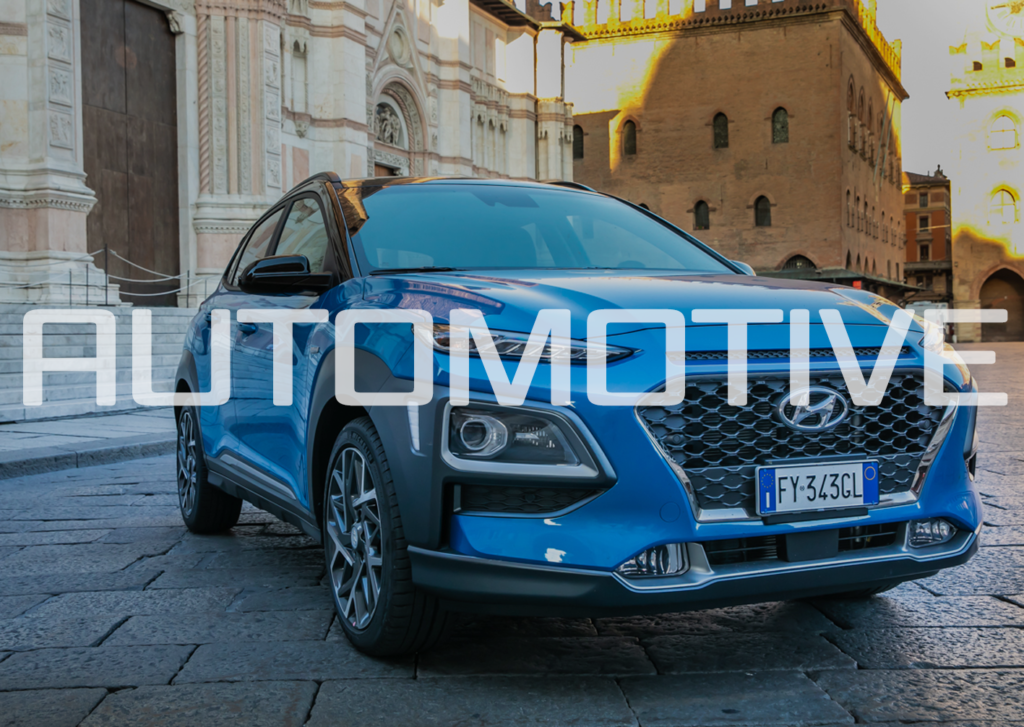 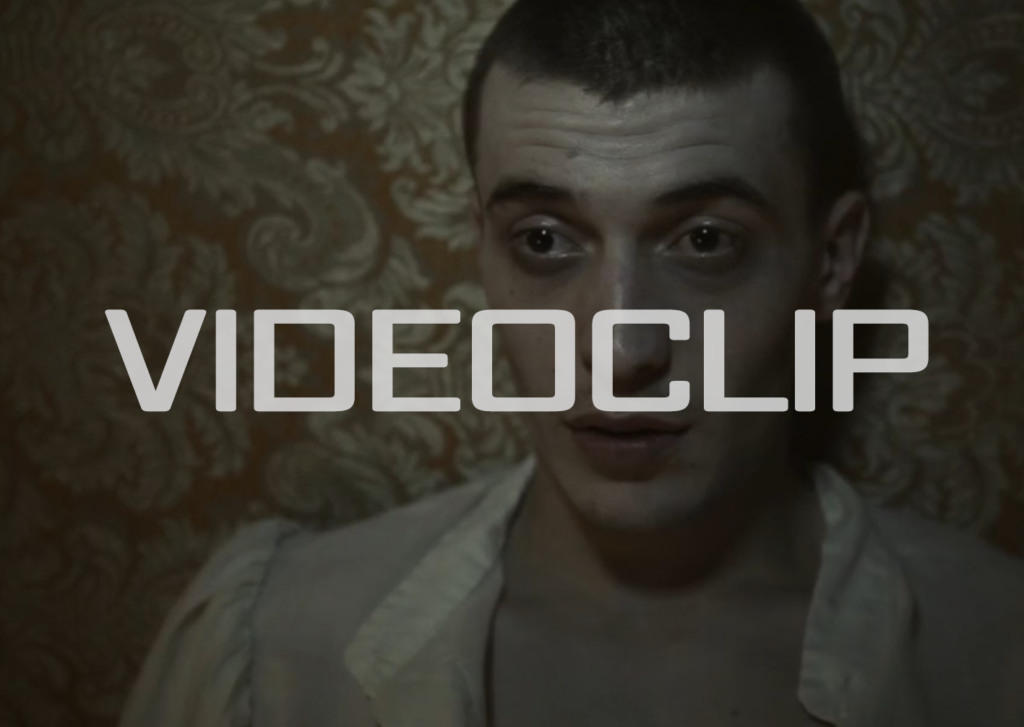 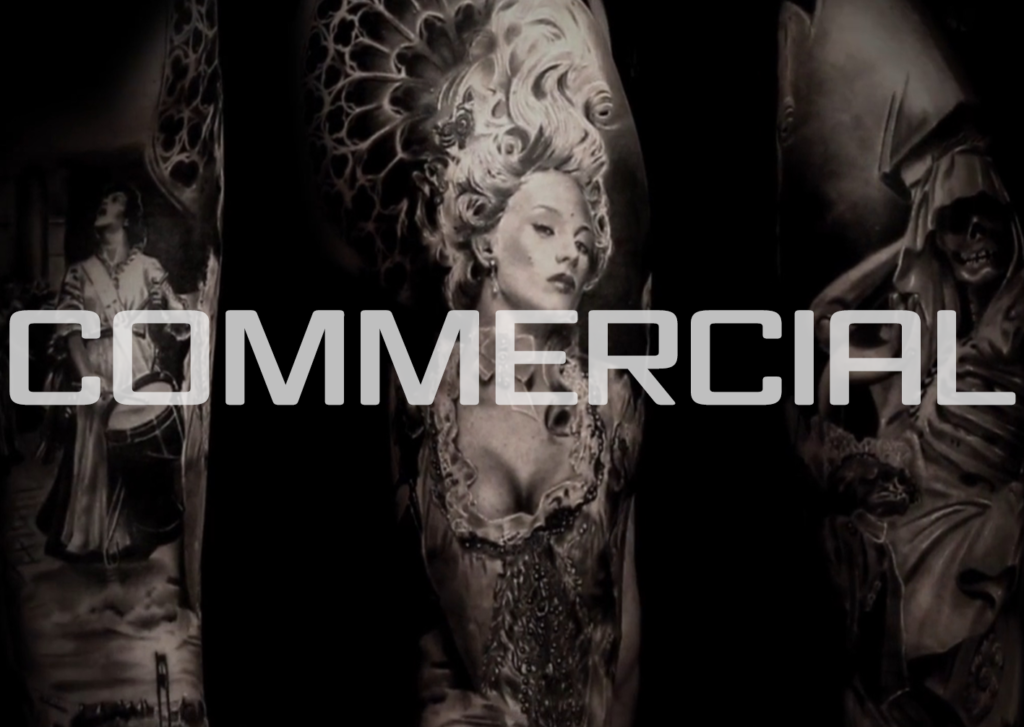 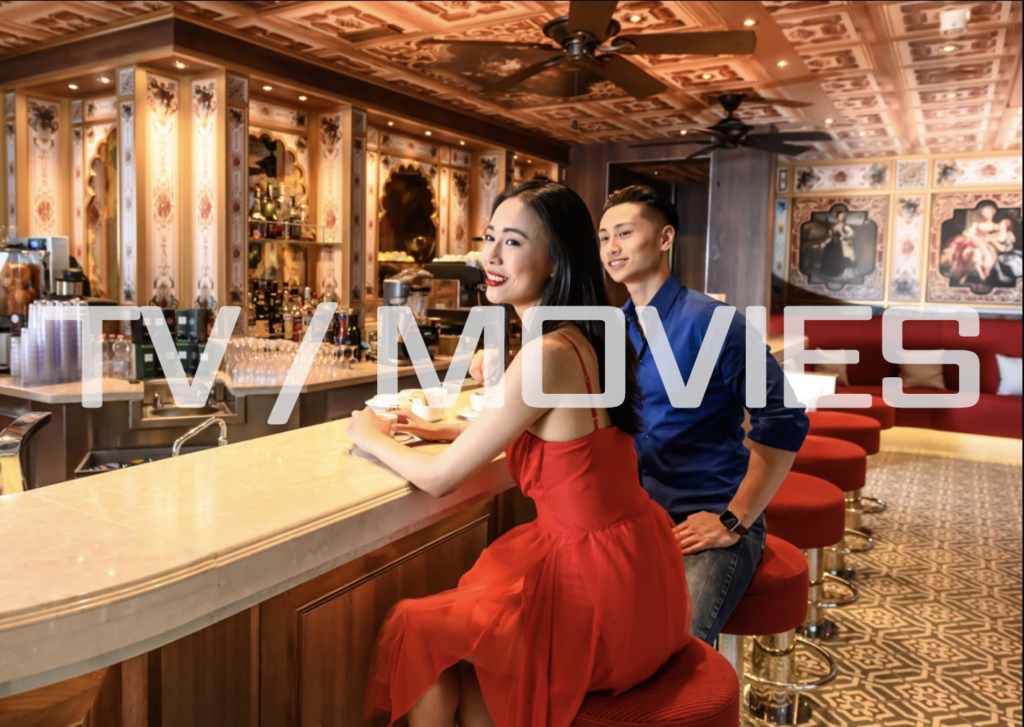 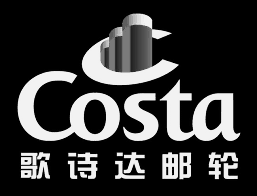 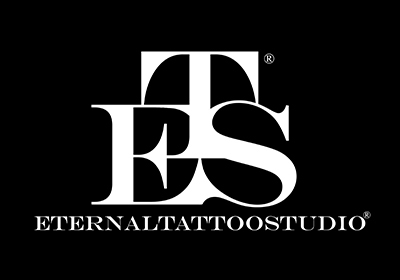 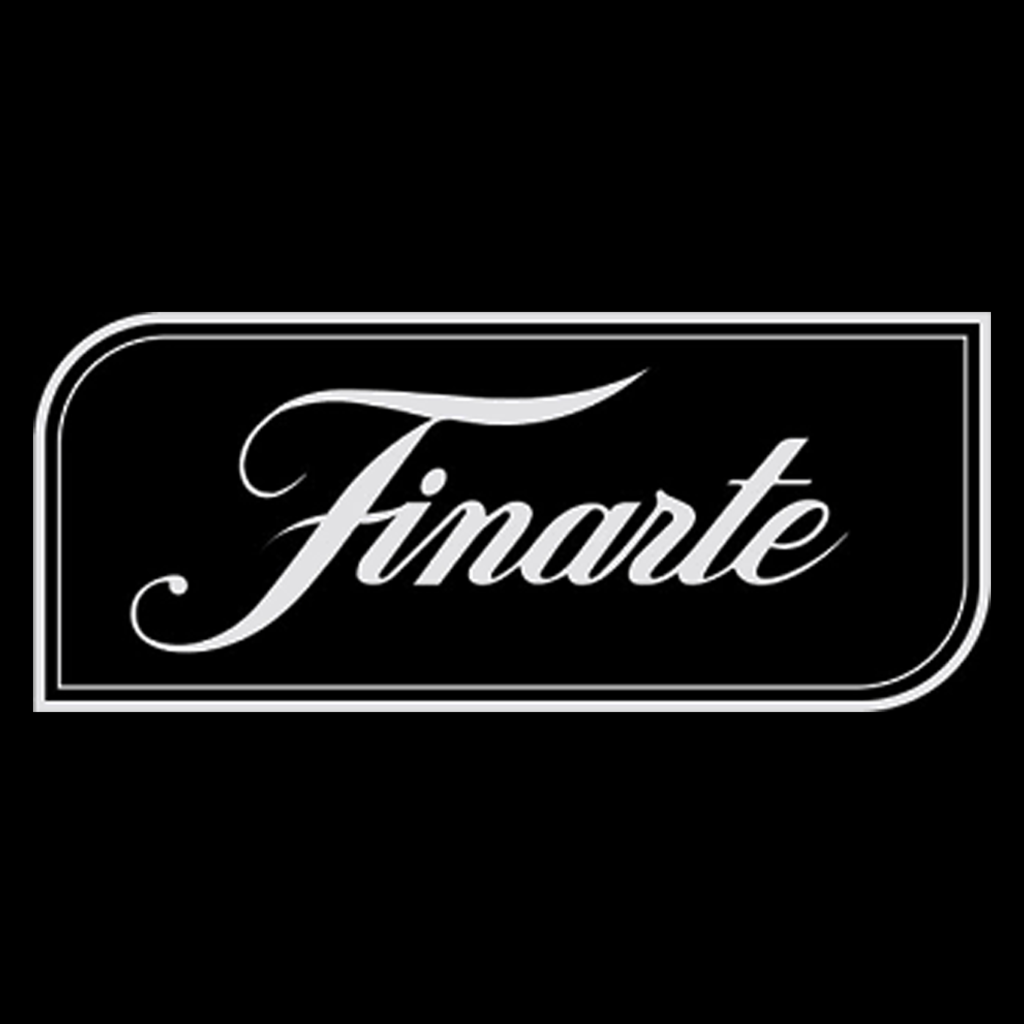